VIDEO SHOWREEL (music for a variety of genre) 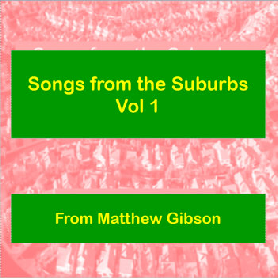 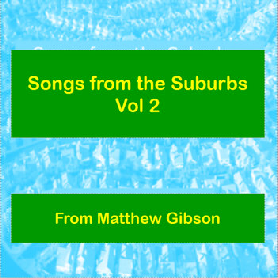 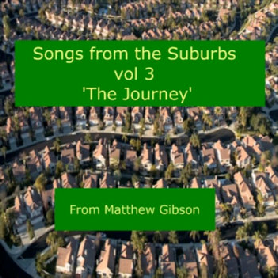 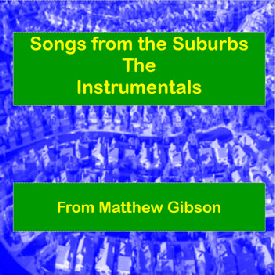 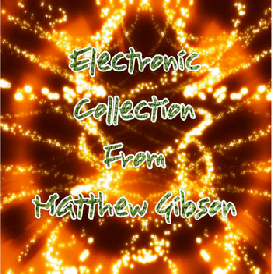 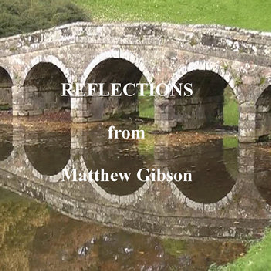 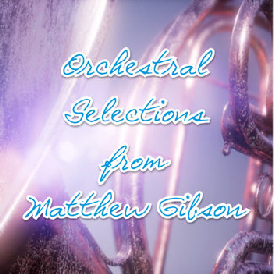 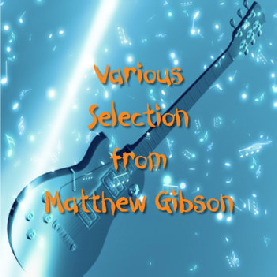 Note: All tracks are available as library music. Please email or phone if you are interested
All songs are © Copyright  to Matthew Gibson on the years stated and all copyright rules apply.

What do you think? visit  my facebook  or email musicbymatthewsmusic@gmail.com

The penultimate song from 'Songs from the Suburbs Vol 4.'
Denouement mixes indie pop with touches of dream and jangle. It starts plaintively, but builds in the second half of the track into a kaleidoscope of sounds, whilst revisiting themes from previous 'Suburb' albums.
Enjoy the experience 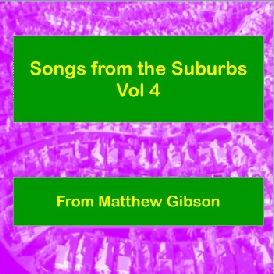 The Voyage of Laissez Faire

We are living in uncertain times...

The Voyage of Laissez Faire uses the depiction of a doomed journey at sea as a metaphor for our modern consumerist society and where this consumerism could lead to.

With the doomsday clock ticking down threats of Global warming are looming over us larger than ever.

Building on similar works such as 'The Clock Strikes Midnight' and 'Doomsday Sonata', 'The Voyage of Laissez' Faire completes the trilogy of terror, sending a stark warning to the world that the direction we are currently heading in could lead to our undoing.